Alex founded The Optimum Health Clinic (OHC) in 2004 after suffering from ME/CFS for 7 years as a teenager.  OHC has grown to become one of the world's leading integrative medicine clinics working supporting over 10,000 patients in 40+ countries. 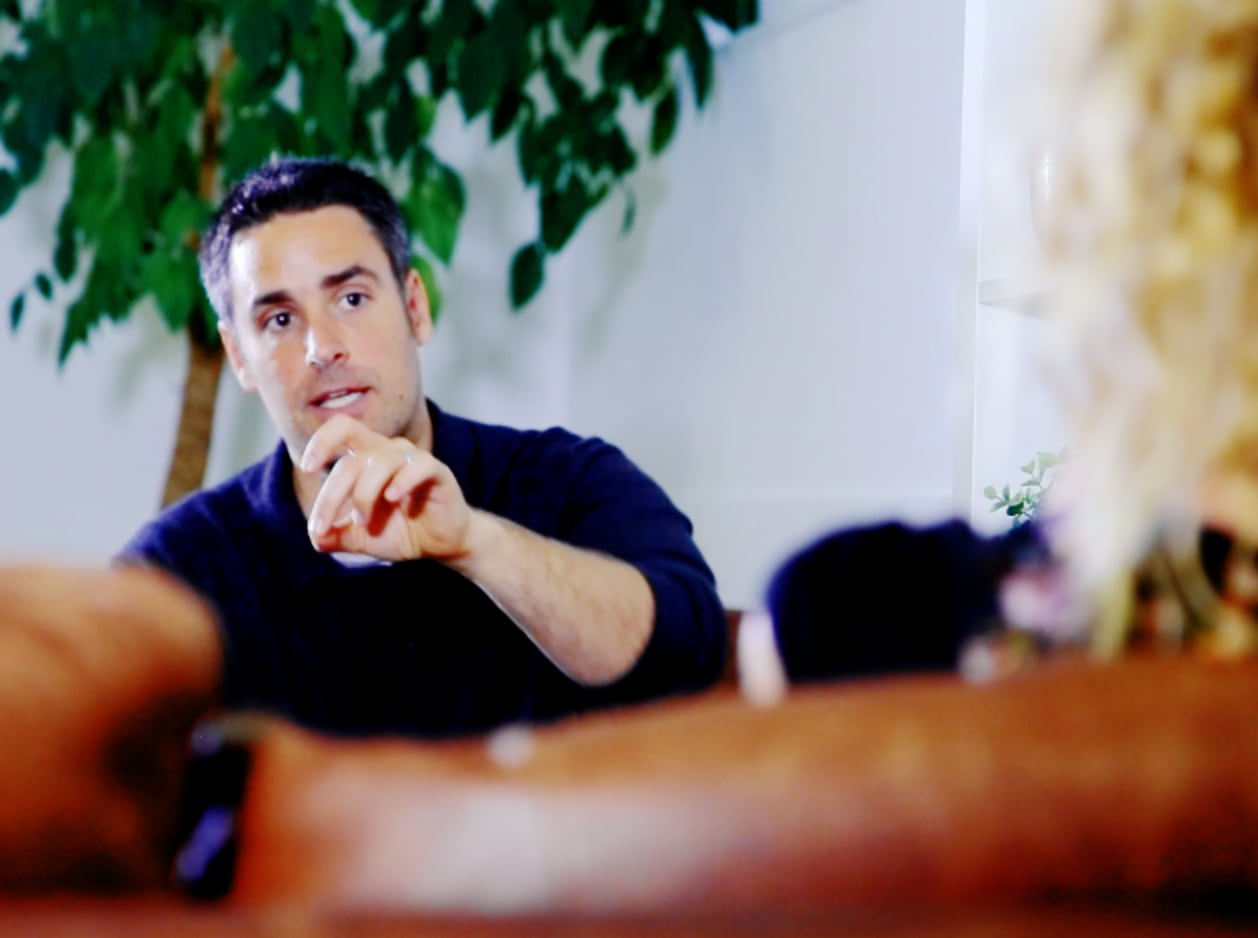 Alex transitioned OHC to a registered charity in 2013 to help raise funds for a randomised controlled trial on the OHC approach, which is currently underway with the University of Surrey.  In 2019 Alex hosted the largest ever online conference dedicated to fatigue, with 42,500 joining the Fatigue Super Conference.
‍
In 2014, Alex founded online video platform Conscious Life.  Known as “The Netflix of conscious living,” Alex and the team at Conscious Life have produced online programmes with over 150 leading teachers, including Byron Katie, Marianne Williamson, Ken Wilber, Dr Joe Dispenza, Caroline Myss and A H Almaas and has over 500 hours of life changing programmes.
‍
As an author, Alex published his first book, WHY ME? My Journey from ME to Health and Happiness in 2003, and is currently completing work on the rather long awaited sequel, The Three Relationships.  Alex has also published a number of theoretical articles in academic journals such as British Medical Journal Open, Psychology and Health, and Journal of Integral Theory and Practice.
‍
More recently Alex has produced several documentary TV series, including the groundbreaking 3-part series How I Created A Cult which features the dramatic story of former cult leader Andrew Cohen and his organisation EnlightenNext.
‍

I love taking on ambitious and challenging projects that help make the world better and force me to grow in the process.

Award winning clinic specialising in fatigue related conditions such as CFS, ME and Fibromyalgia

Register for weekly newsletter update.
Thank you! Your submission has been received!
Oops! Something went wrong while submitting the form.